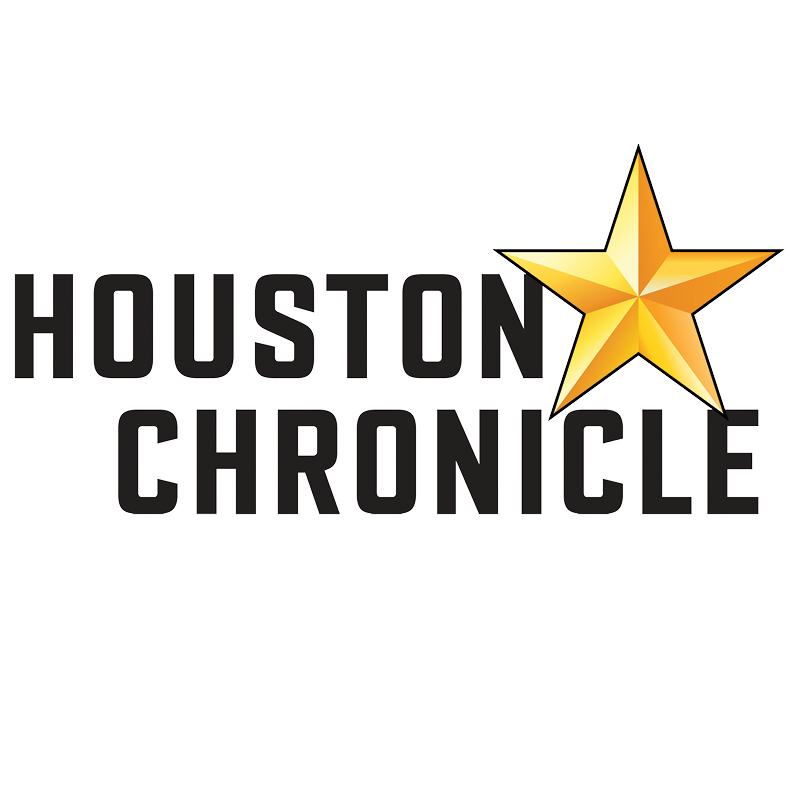 The Editorial Board
Houston Chronicle
February 12, 2022

The Democrats running for Harris County Precinct 4 commissioner make a far stronger field than in previous years. And there’s a reason for that: The Democratic majority on the current Commissioners Court significantly altered the precinct and gave it more blue voters, to the potential detriment of incumbent Republican Jack Cagle.

Democrats in the new Precinct 4 — which encompasses much of western Harris County and some territory inside Loop 610 — have a tough choice in a race that’s drawn several impressive candidates.

The Laredo native graduated from Yale Law School, and then practiced law at Vinson & Elkins LLP before working as general counsel and chief operating officer of the Arnold Foundation. Beginning in 2019, Briones served as a civil court judge before resigning to run for commissioner.

She’s been endorsed by several local elected officials and several groups including the Texas Gulf Coast AFL-CIO and Harris County Young Democrats, and has raised more than $339,000.

Among her ideas, Briones said she’d create a response team that residents could call for ditch maintenance, similar to programs set up for potholes. She’d prioritize constituent services and bird-dog already-funded flood bond projects to make sure they get completed.

She struck us as one of the candidates who’d approach the current crime surge with great urgency. Briones shared with us that in her life, she’s been the victim of several serious crimes.

“As a judge, I am deeply committed to upholding everyone’s rights, and I am equally committed to the rule of law in a civil society,” Briones told us. She supports misdemeanor bail reform, as do all five candidates who screened with us, and said leaders must work harder to keep repeat, violent offenders from being released.

Calanni, 48, is a battle-tested former representative in House District 132. We endorsed her in 2018 and again in 2020. She’s an accomplished legislator, despite only serving one term: she authored or co-authored 11 bills that became law in the 2019 session. She rejected the notion that Commissioners Court ought to stick to the basics such as transportation and flooding, suggesting she’d continue the current practice of Democrats on the court of delving into divisive social issues such as abortion.

On healthcare, Calanni has an intriguing incentive plan for mothers on Medicaid, and we liked her pledge to to hold regular town halls in all the precinct’s neighborhoods.

Other priorities she mentioned, such as combating the school-to-prison pipeline, are important issues, but this is a time for anti-crime initiatives that can show more immediate results.

Ben Chou, 31, graduated from Rice and then worked for House Speaker Nancy Pelosi and former Maryland Gov. Martin O’Malley. A former Harris County clerk employee, he touted an instrumental role in the now-banned drive-thru voting program that contributed to record turnout. Chou is sharp and knowledgable. He said he’ll guarantee fixes within 72 hours on reports of road debris and potholes and commits to attend or have a staff member at every super neighborhood meeting in the precinct.

Most impressive was his commitment to ethics. He was the only candidate to pledge not to take financial contributions from county vendors, as all four of the current commissioners do. “Disclosure, I think, is not enough. We’ve got to end the pay-to-play culture in Harris County,” he said. We agree.

Alief ISD board president Ann Williams touted her 15 years of experience in budgetary oversight and policy-shaping but seemed to lack specificity in her plans as commissioner. Same with Jeff Stauber, 59, is a 35-year veteran with the Harris County Sheriff Office who would certainly be an asset in addressing crime but lacked depth on other issues.

Briones’ energy, experience as a highly-rated judge and sense of urgency about the crime wave set her apart. She powerfully weaved her personal story and career experiences together in a way that persuaded us she’s the best choice for Democrats in this new, diverse precinct.