Judge Lesley Briones is committed to advancing justice, equality, and fairness for all. She is humbled to serve on the bench and is proud to be one of the few Latina civil judges in Harris County.

Lesley García Mitchell Briones, a native Texan, developed a deep respect for the rule of law while growing up on the U.S.-Mexico border. Bilingual and bicultural, she is the daughter of teachers, who taught her the importance of education, hard work, and serving others—values which define her.

Judge Briones left her hometown of Laredo to attend Harvard University. After graduating from Harvard with honors, she returned to the border to serve as an 8th and 10th grade teacher at two of the lowest income public schools in the country. Witnessing the injustices her students faced deepened Lesley’s desire to fight for equal rights and influenced her decision to become a lawyer. She attended Yale Law School, where she led the Latino Law Students’ public service initiatives and provided pro-bono assistance to victims of domestic abuse and juvenile offenders.

Upon graduating from Yale Law School, Lesley returned to Texas to practice law at Vinson & Elkins LLP. She then served as the General Counsel and Chief Operating Officer of the Laura & John Arnold Foundation, a major philanthropic nonprofit. There, she led the legal and business operations of the organization, helping to build it from a small Houston startup to a team of more than 75 individuals across the country.  Lesley is proud to have been part of a team whose mission is maximizing opportunity and minimizing injustice, and to have helped grant over a billion dollars toward that goal.

As the judge of Harris County Civil Court at Law No. 4, Lesley is committed to upholding the law with impartiality, administering equal justice, and treating everyone who comes into her courtroom with respect, fairness, and empathy.

Lesley and her husband, Adán, live in Houston with their three daughters and worship at St. Rose of Lima. 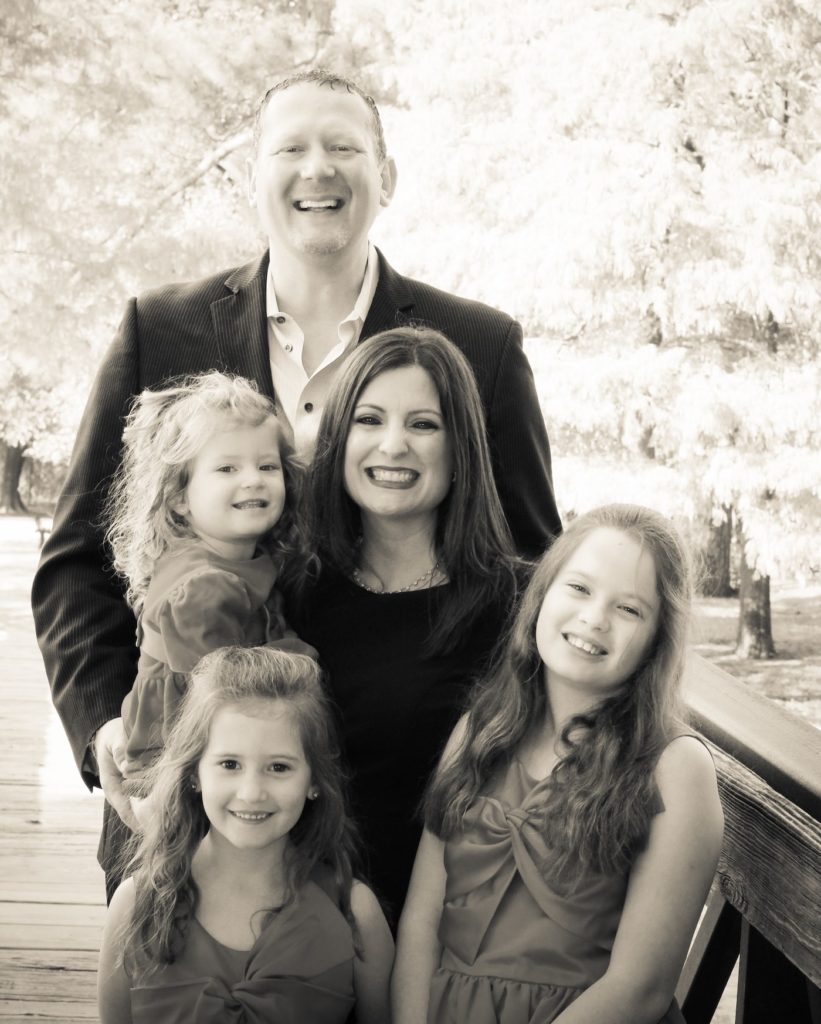 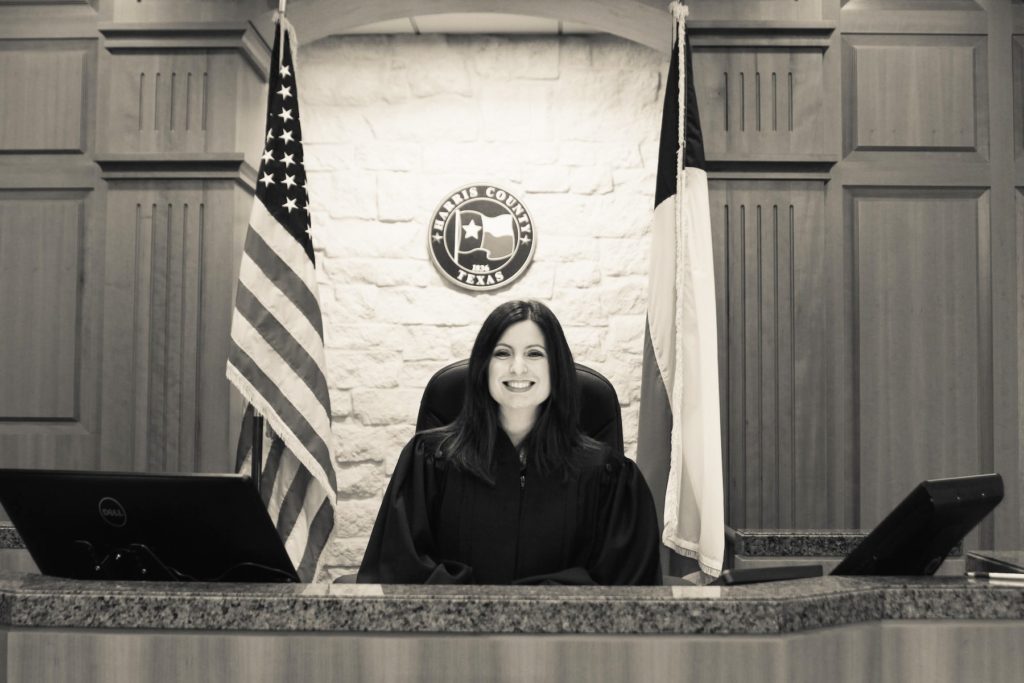 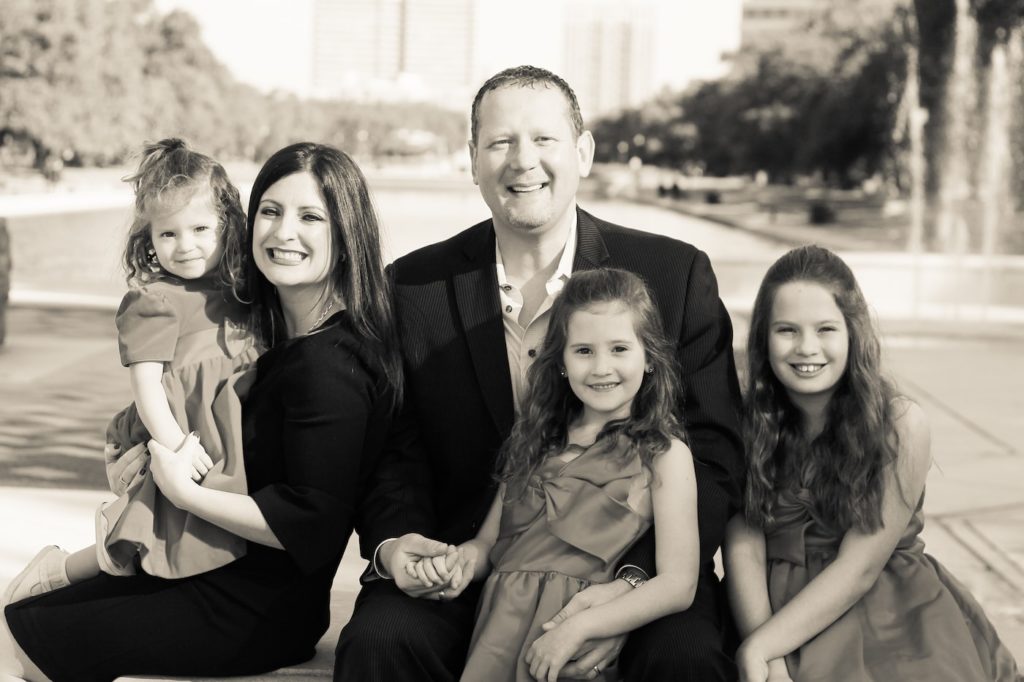